Dr. Peter Ganakas has over 15 years of experience working in the healthcare industry. During his studies and after graduating in 2004, Peter worked with Victorian Soccer Teams, spending over a decade as the Chiropractor and Head Medical Staff for several sporting clubs. In addition to treating athletes, Peter has also been the emergency chiropractor for entertainers performing in Melbourne while on tour.

Peter has a special interest in low back, hip and pelvic conditions. He has helped many patients with conditions related to this area but strongly believes it is just as important to recognise conditions that need to be referred for alternative or surgical intervention.

Education
Peter graduated from RMIT University as a Chiropractor with special interests in sporting injuries. Peter completed his certification as a sports trainer and massage therapist while at university and was able to gain invaluable experience working with sporting teams.

Career
Peter started private practice as soon as he completed his university degree in Prahran. After having two beautiful girls, Peter decided to practice closer to home and joint the team at BNCC.

Entertainer involvement while on tour in Melbourne: 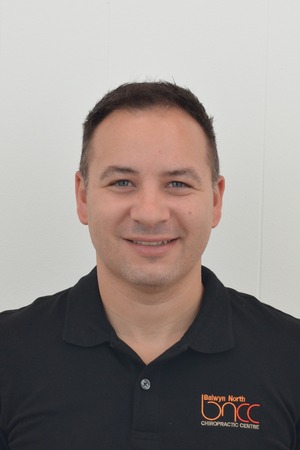 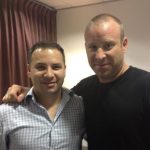 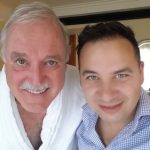 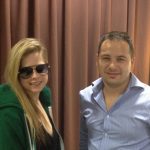 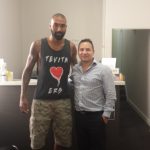